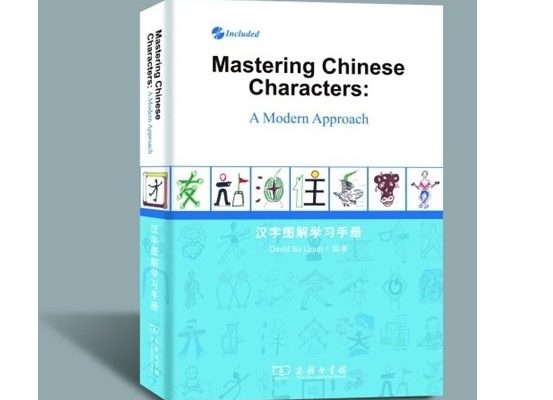 This handbook contains 300 characters:
Reasons behind this selection:
– They are the most frequently used Chinese characters
– When the character exists in both full and simplified scripts, an explication is only given for the latter
– Most of the characters included are part of the official syllabus of the Chinese Proficiency Test (HSK) for beginner and intermediate students.

To order the book: www.masteringchinese.co.uk/contact.html

The following table provides a cross-reference between the 300 characters in the book  Mastering Chinese Characters:  A Modern Approach and the characters required for HSK exams   (1-3) and other exams in the U.K